In the end of 2017 the project "Listapad. Collection" prepared for Minsk a rich programme of new films: the touching art masterpiece "The Other Side of Hope" by Aki Kaurismäki, the owner of Silver Bear of Berlin Film Festival in 2017, the detective story based on Agatha Christie's novel "Crooked House", a melodrama about a gangster and a fine lady "Racer and the Jailbird" and the pure English farce "The Party".

A shot from the film "The Other Side of Hope"

The first film of the December release will be the picture, which appeared this year in “Listapad’s” out-of-competition programme – "The other side of Hope" by Aki Kaurismäki. For this film the Finnish director received the Best Director’s prise at Berlinale-2017 and said that it was the last picture in his directing career. Somewhere on the outskirts of the "asphalt jungle" of Helsinki, fate brings together an all-right guy Khaled, who lost his homeland and loved ones, and the former traveling salesman Wikström, who invested all his money into buying a loss-making snack bar. Melancholic Wikström and a team of his eccentric workers are taking care of their new friend. While Khaled is searching for his missing sister, his new friends are looking for ways to transform their restaurant and make it more popular. You can see the film from December 7 to December 20 at the Pioneer cinema, Silver Screen and Falcon Club Cinema Boutique.

Also from 7 to 20 December in the "Pioneer" and from December 21 to January 3 in the Falcon Club Boutique Cinema "Listapad. Collection" will present a picture of one of the best novels of the queen of detectives Agatha Christie – "Crooked House". This is a story about a granddaughter of oligarch Aristide Leonides Sophia, who invites private detective Charles Hayward to investigate the murder of her grandfather. She is sure: someone from the household poisoned him. Taking up the investigation, Charles finds out that everybody in this house could have had a motive to murder. Even Sofia... One of the main roles in the film is played by a star of famous series "The Secret Materials" Gillian Anderson. 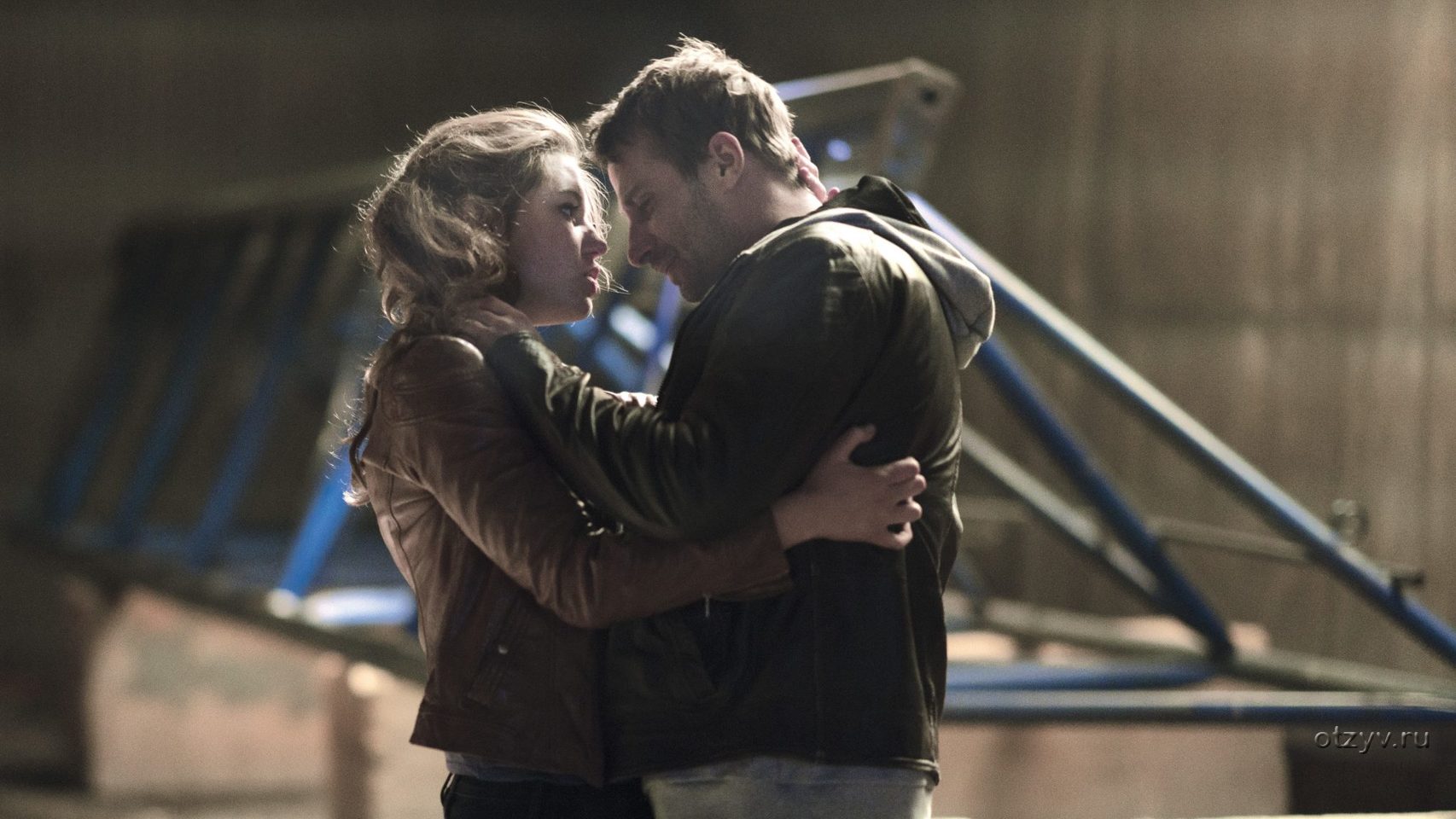 A shot from the film "Racer and the Jailbird"

In the middle of December the film "Racer and the Jailbird" by Belgian filmmaker Michaël R. Roskam, nominee for Oscar-2012 for his film "Bullhead", will be released in Minsk. "Racer and the Jailbird" tells about the life of a cold-hearted gangster, who meets a young beautiful racer from an aristocratic society, the best in her business. Passion replaces professional interests, but criminal past tails along everywhere. Events develop rapidly, endangering their lives. The main roles were played by a Belgian actor Matthias Schoenaerts ("Bullhead", "The Danish Girl", "A Bigger Splash") and a French actress Adèle Exarchopoulos, known for one of the main roles in the film “Blue Is the Warmest Colour”, who, by the way, received for this role the Cesar Award and the award of the Cannes Film Festival. "Racer and the Jailbird" will be shown in Minsk from December 14 to December 20 in "Pioneer" and to December 27 in the Falcon Club Cinema Boutique.

The last film in December from "Listapad. Collection" and a big joy before the main holiday of the year will be a picture with a self-explanatory title "The Party" by a Venice and Berlin Film Festivals laureate Sally Potter. At home, Bill and Janet gather old friends – they sit, drink wine, share news, because the recent events in life of every participant is full of something interesting. The evening would have been a successful one, unless Bill made such a statement that sharply deteriorated everybody’s mood. Now the old friends are ready to jump down each other throat, both figuratively and literally. Sally Porter collected a sparkling star cast for the film, which includes Patricia Clarkson ("Dogville", "Shutter Island"), Bruno Ganz ("Wings of Desire", "The Reader"), Cillian Murphy (“Batman Begins”, “Inception") and Christine Scott Thomas ("The English Patient", "I’ve Loved You So Long"). You will be able to find out what one of the guests of the "Party" announced from December 21 to 27 in the "Pioneer" and to January 3 in the Falcon Club Cinema Boutique.

Spend 2017 with the best movies from "Listapad. Collection"!